Now, 25 years later, many of the original representatives who participated in the foundation of the Program in 1992, reunited for its 25th anniversary in Geneva, Switzerland. 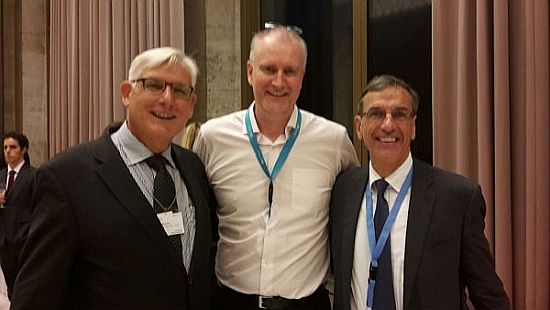 At the same time, many others from the Program’s founding days, like Otti Bisang from Credit Suisse, Sven Hansen from UBS and, last but not least, John Ganzi, who convinced the first set of members to join and found UNEP FI, were greatly missed at the Program’s 25th anniversary.